That All Israel shall be saved

“And so all Israel shall be saved: as it is written, There shall come out of Sion the Deliverer, and shall turn away ungodlessness from Jacob.”   Romans 11:26   How and when will this happen that all Israel shall be saved?  This will occur at the end of the Great Tribulation, but sowing the seeds of the gospel today will bear fruit in that great redemption event.   Click below to see this incredible video regarding the the 144,000 project!

Please pray about making a donation of  any size. We are in desperate need to reprint these bibles now. Can you help us, no gift is too small or too great. We believe by your financial giving we can publish and distribute enough Hebrew-English ( and other bilingual ) Prophecy Edition New Covenants to reach the Jewish people with the gospel, and ultimately witness all Israel come to know her Messiah the Lord Jesus Christ.

The Hope of Israel Baptist Broadcast airs directly into Israel, most of Europe, Russia and other regional countries. We can be heard in over 120 countries, and in 60 plus stations in the USA. Will you pray about helping us reach precious souls with the wonderful news that Jesus the Messiah saves!

By the good grace of God, we have published and distributed over a quarter million hard back and beautifully gilded one of kind Prophecy Edition New-Testaments for free to Jewish people all around the world and on every continent 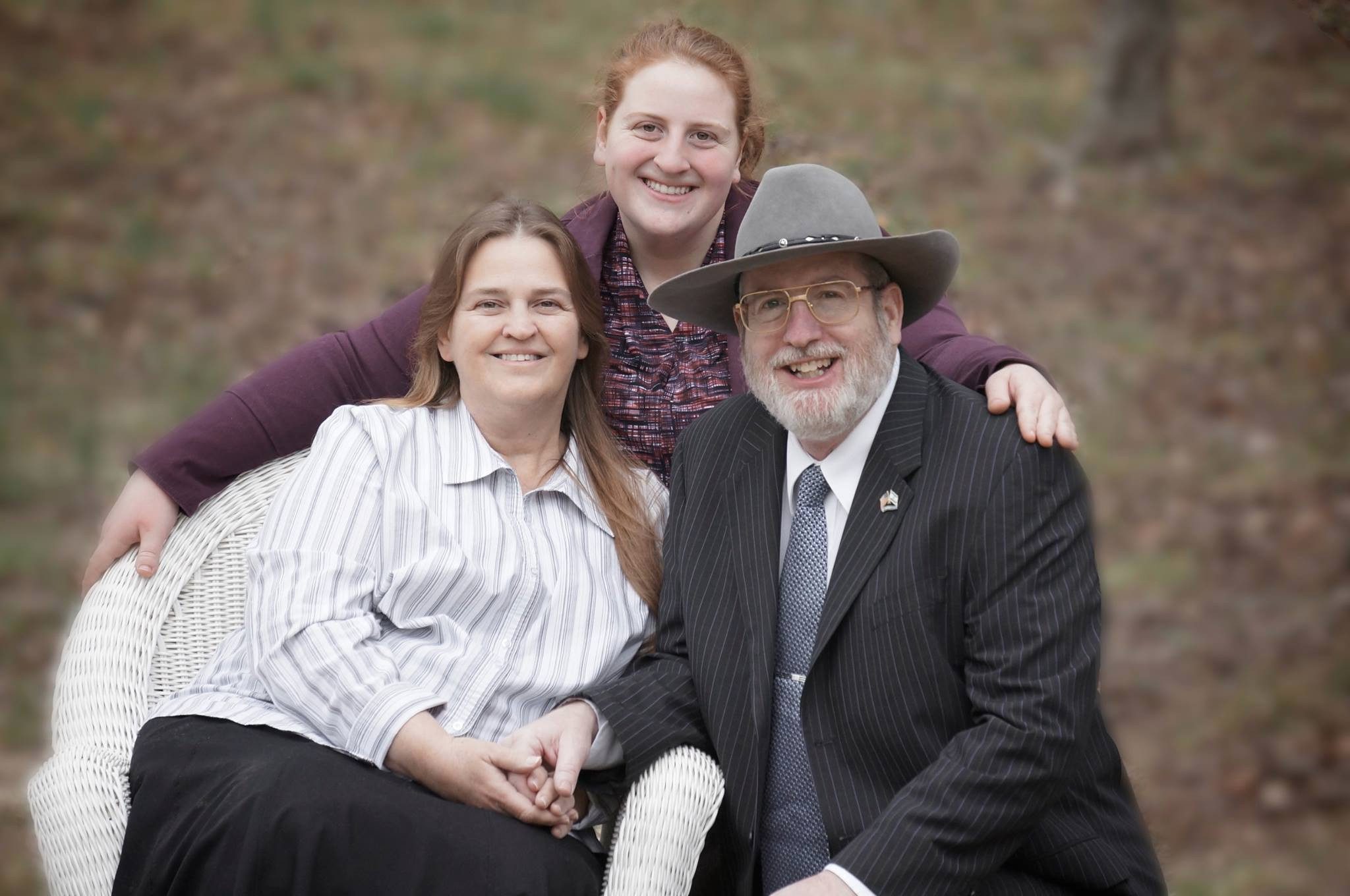 Our  God called full-time and associate local church missionaries,  along with many of our very gifted Emissaries and Bible Couriers help to take the good news to the lost sheep  of Israel

With over 90 million gospel tracts and literature published and distributed around the whole, to God be the glory, the Lord has placed HIBM as a leader in Jewish Evangelism

Help us with humantarian aid

To win Jewish souls to Christ  their promised Messiah while never neglecting the opportunity of also reaching out to Gentiles. It is evident from God’s word that local churches have the responsibility to evangelize the Chosen People of Israel. It is every Christian’s duty as a debtor to the Jewish people to “provoke them to jealousy” (Romans 11:11), and to “Pray for the peace of Jerusalem” (Psalms 122:6). Click here for more information regarding the Hope of Israel Baptist Mission and its many Outreaches.

Want to volunteer in some capacity where your God given gifts or skills can be used for the furtherance of the gospel while blessing the Jewish people, then contact us below to begin fulfilling your Genesis 12:3 Blessing Project.

Hope of Israel Baptist National Conference  Make plans now to attend one of the most encouraging and exciting Bible Prophecy Conferences you  probably will ever attend. It’s an Old Fashioned, Revival like Camp Meeting with emphasis on Israel, Prophecy and the End-Times. Click here at Rapture.Today  to take you to the web site for more information.  Free attendance and main Meals for everyone. Free accommodations based on availability for long distance Missionaries, Evangelist, Pastors and their families. 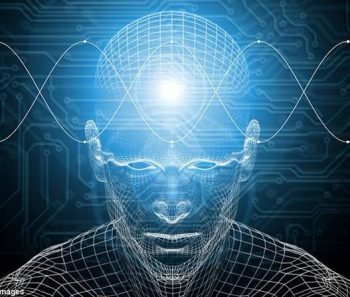 by hopeofisrael.net | Anti-Christ, Knowledge Shall Increase, Signs Of The Times

END_OF_DOCUMENT_TOKEN_TO_BE_REPLACED

Antisemitism: A rather insidious evil has been prevalent for millennia. It has been believed and acted upon by people who were vigorously anti-God and by those who should have known better. From the days of the Pharaoh who persecuted the children of Israel to Haman, the Persian chief of state under King Ahasuerus, that sought to destroy all the Jews in that empire, to the “convert or die” cries of Islam toward the Jews in the Middle Ages, and on into our present day, its influence has pervaded the entire world. It is called Antisemitism. It is the vigorous hatred, cursing, and, often, physical persecution of the Jew by torture and/or death.

END_OF_DOCUMENT_TOKEN_TO_BE_REPLACED

HIBM Editorial by Avi Goldstein * Terrorist Tunnels From Gaza To Israel! part 2 - Dr. K. Daniel Fried, Editor in Chief - copyright  © 2014  www.hopeofisrael.net Palestinian Hamas militants have been caught trying to sneak into Israel through their tunnels with a means to...

In Search Of A Blood Atonement

Passover is an amazing story that reveals the power of sacrificial blood for the atonement of sins! In Egypt, the Passover blood saved the lives of the first born who were under its protection inside the house. The Passover blood in Egypt also pictured the...

END_OF_DOCUMENT_TOKEN_TO_BE_REPLACED

Hanukkah is a Jewish festival that celebrates a victory over Jewish enemies and a menorah miracle. After the victory over the Syrian Greek army, the menorah, by a miracle, continued to give light in the second Temple for eight days. To commemorate this miracle,...

Israel Land Grant from God Government leaders, including the United States Congress and President Trump, need to be completely informed about the complex, detailed land grant that God gave to the Jewish people in the land of Israel. It is hereby declared in the holy,...

END_OF_DOCUMENT_TOKEN_TO_BE_REPLACED

In the Scriptures, as seen in the Jewish, Hebrew Tanakh and the English, King James Bible, God gives the Jewish people a detailed land grant for the nation of Israel, also known as the Promised Land.

SERMON BY DR. K. D. FRIED: THE MARK OF THE BEAST

How you can help

Every ministry needs lots of prayers, friends, supporters, and fellow helpers. God never intended for us to do His work alone. We would be especially happy if the Lord would touch your heart to partner with us by any godly means possible.

Ways you can help

How You Fight Anti-Semitism

We as bible believing Baptist cannot remain silent while the Jewish people continue to be persecuted and in harms way by the the continued onslaught of anti-semitism. Read this article to understand what we are up against.

BY USING THIS WEBSITE AND ITS CONTENTS YOU AGREE TO THE following:

Please leave us a comment or if your have any questions. Shalom to you!